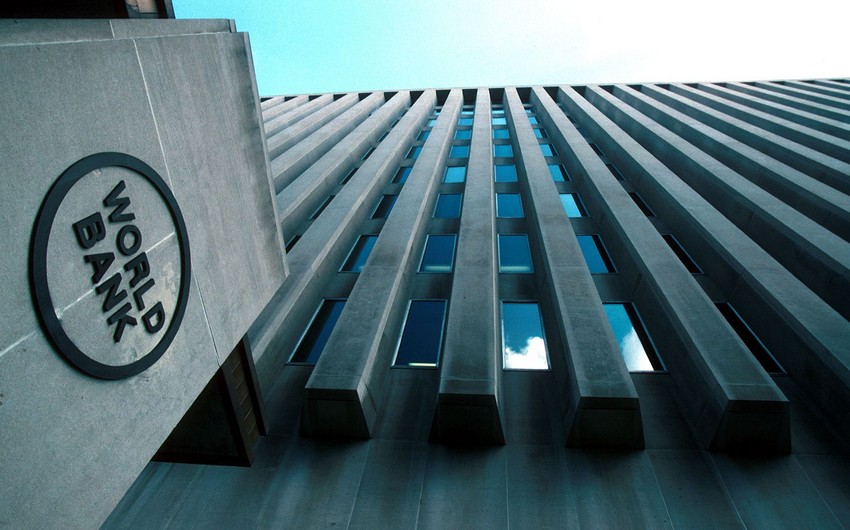 The World Bank (WB) has extended the country partnership framework (CPF) with Azerbaijan approved in 2015 for one more year, the WB Baku office told Report.

This decision is based on a mid-term analysis of the CPF program covering the financial years 2015-2020.

“Presumably, by the end of 2021, all planned work will be completed, and a framework prepared with respect to new priorities. The new program will cover the period starting from 2022,” the office said.

The work is underway on one road project, ‘Regional connectivity and development,’ which provides for the reconstruction of the Salyan-Bilasuvar road, extending to 54 km. Work on this project is scheduled to be completed by April 2021, that is, by the end of the implementation of the Third Highway Project in Azerbaijan.

The current CPF with the WB Group was adopted against the backdrop serious challenges facing Azerbaijan. In a turbulent global economic environment that calls for more efficient public spending and a shift to a new growth model, CPF was designed to support Azerbaijan in improving its accomplishments on these two goals and strengthening its resilience to external shocks.

However, last year, the world faced new economic challenges due to the coronavirus pandemic. Thus, oil prices collapsed amid a decline in global demand for hydrocarbons, which seriously affected Azerbaijan’s economy that remains dependent on revenues from the oil sector.

Today, Azerbaijan faces the task of restoring economic growth and reviving the territories liberated from the Armenian occupation during the 44-day war. Accordingly, further cooperation with international organizations, including the WB, is possible, considering these realities.

Azerbaijan has been a WB member since 1992. During the period of cooperation with the country, the bank has allocated $3.5 billion in loans to implement more than 50 projects.