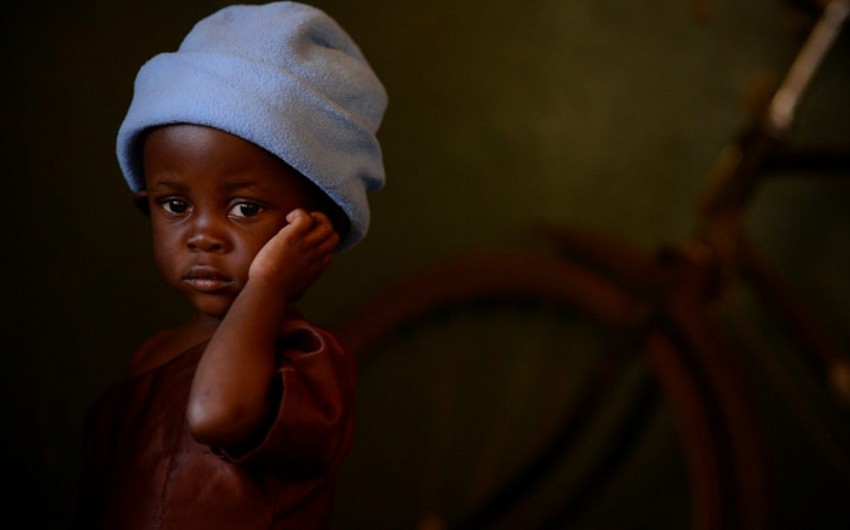 An estimated 1 in 6 children – or 356 million globally – lived in extreme poverty before the pandemic, and this is set to worsen significantly, Report says, citing a new World Bank Group-UNICEF analysis.

Sub-Saharan Africa – with limited social safety nets – accounts for two-thirds of children living in households that struggle to survive on an average of $1.90 a day or less per person – the international measure for extreme poverty. South Asia accounts for nearly a fifth of these children.

The analysis shows that the number of children living in extreme poverty decreased moderately by 29 million between 2013 and 2017.

However, UNICEF and the World Bank Group warn that any progress made in recent years is concerningly slow-paced, unequally distributed, and at-risk due to the economic impact of COVID-19. Sanjay Wijesekera, UNICEF Director of Programmes, said the pandemic would have a negative effect on the social situation:

Governments urgently need a children’s recovery plan to prevent countless more children and their families from reaching poverty levels unseen for many, many years. Although children make up around a third of the global population, around half of the extremely poor are children. Children are more than twice as likely to be extremely poor as adults (17.5 percent of children vs. 7.9 percent of adults). The youngest children are the worst off – nearly 20 percent of all children below the age of 5 in the developing world live in impoverished households.”

“The fact that one in six children were living in extreme poverty and that 50% of the global extreme poor were children even before the COVID-19 pandemic is of grave concern to us all,” said Carolina Sánchez-Páramo, Global Director of Poverty and Equity for the World Bank. “Although there has been a decline in all regions compared to 2013-2017, the number of children living in extreme poverty in Africa has risen from 170 million to 234 million.”