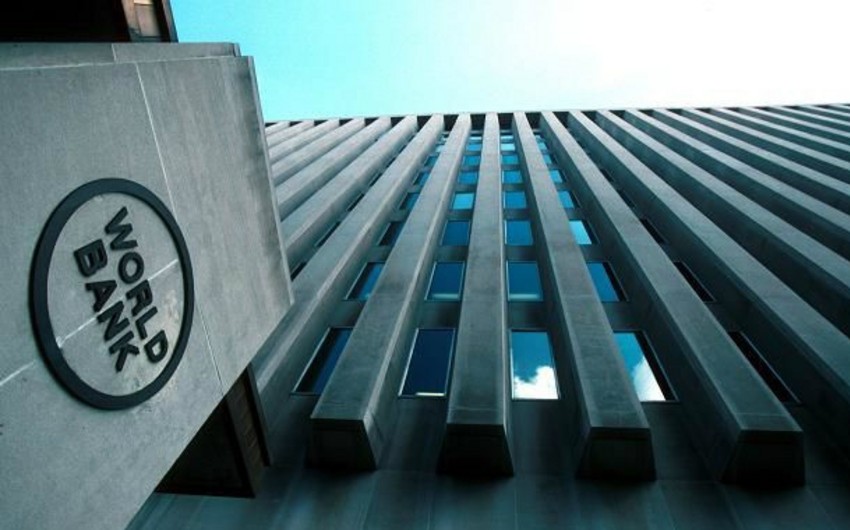 The World Bank has announced an additional $530 million to help the government of Ukraine meet urgent needs caused by the Russian-Ukrainian war.

The World Bank said this in a press release, Report informs, citing Ukrinform.

“The IBRD financing is supported by timely loan guarantees by the United Kingdom ($500 million) and the Kingdom of Denmark ($30 million),” the press release said.

To date, the World Bank has mobilized nearly $13 billion in emergency financing for Ukraine, including commitments and pledges from donors, of which $11 billion has been fully disbursed.