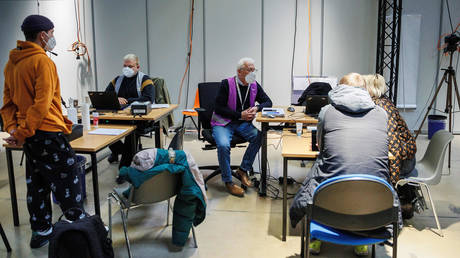 Refugees received a letter detailing the new policy from First Minister Mark Drakeford on Thursday, according to the BBC, which said that as many as 1,500 people could be affected. Refugees currently staying in hotel rooms, holiday parks, and other temporary accommodation who have been there for five weeks or more must begin to pay their own way and are required to either accept the government’s offer of more permanent housing or face a £25 ($31) weekly fine – £37 ($46) per week for a family of four or larger.

While the policy is allegedly not designed to save money, it cuts the offers of free laundry services, toiletries, sanitary products, and even pet food and vet bills. The new policy, the government says, will help refugees “integrate into the community” by encouraging them to arrange for their own clothes to be cleaned and to pay for at least one meal a day. 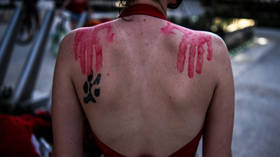 The rules are set to take effect in January for most parts of Wales, though four councils (Wrexham, Monmouthshire, Conwy, and Blaenau Gwent) are already piloting the accommodation fines. It is meant to address the problems that arose from the UK’s ‘super sponsor visa’ scheme, in which many families were not moved from their initial landing places – or “welcome centers,” which officials warn are often “costly hotels” – into supported placements as fast as the government had hoped.

According to UN data, around 8 million displaced Ukrainians have been recorded across Europe, and 4.8 millions of those are registered with various national protection schemes on the continent. (RT)