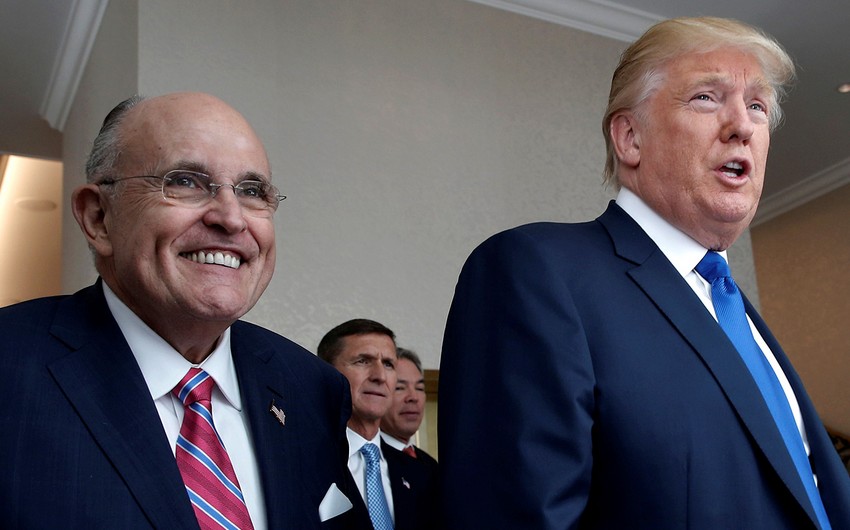 The Canadian company Dominion Voting Systems, which sells electronic voting hardware and software, including voting machines and tabulators, has filed a lawsuit against Rudolph Giuliani, the lawyer for Donald Trump and former mayor of New York City, The New York Times reports.

The lawsuit, filed in the Federal District Court in Washington, accuses Giuliani of carrying out ‘a viral disinformation campaign about Dominion’ made up of ‘demonstrably false’ allegations, in part to enrich himself through legal fees and his podcast.

The suit seeks damages of more than $1.3 billion. It is based on more than 50 statements Giuliani made at legislative hearings, on Twitter, on his podcast, and in the conservative news media, where he spun a fictitious narrative of a plot by one of the biggest voting machine manufacturers in the country to flip votes to President Biden.