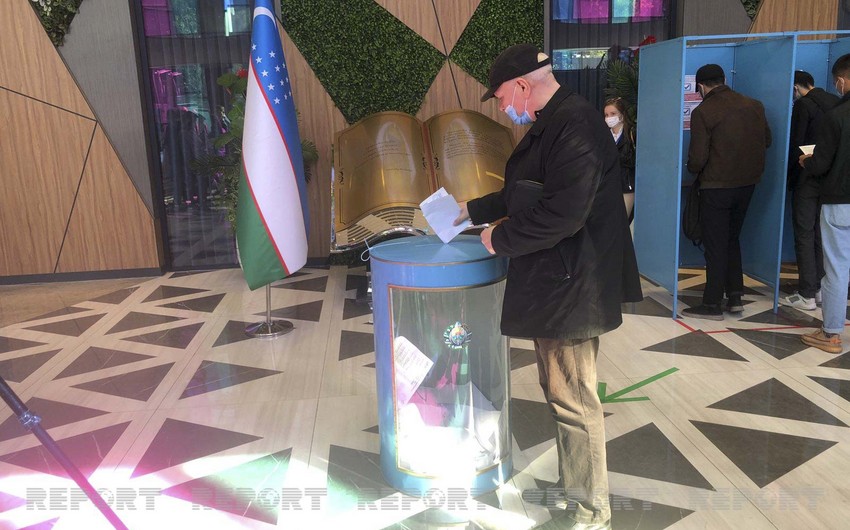 Voting in the presidential election in Uzbekistan continues with the high voter activity. By 13:00 local time (GMT +5), over 50% of voters had already cast their votes, the Uzbek Central Election Commission spokesperson Jaloliddin Usmanov said, Report informs.