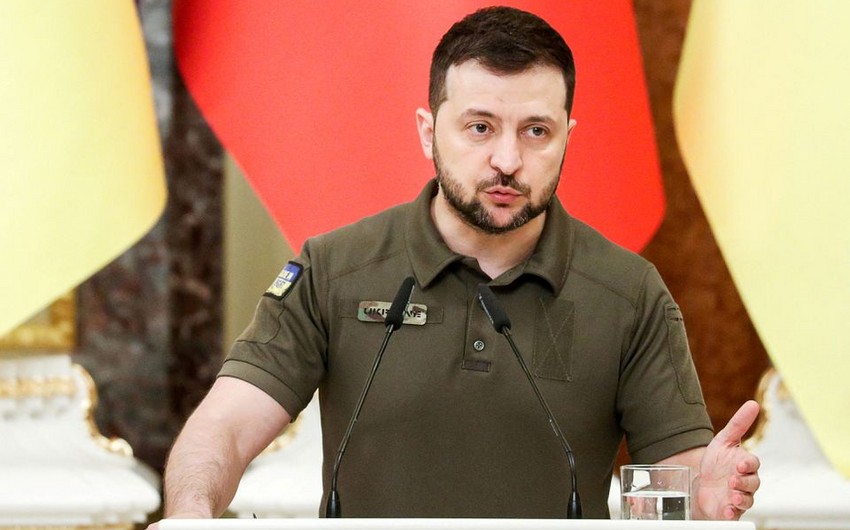 Ukrainian democratic institutions have remained in place despite the hard pressure of the ongoing war unleashed by Russia, while Ukraine’s victory over Russia will come fast if the international community joins efforts to this end.

That’s according to President Zelenskyy, who addressed a charity telethon Embrace Ukraine – StrivingTogether, which was held in Amsterdam, Report informs, citing Ukrinform.

“I believe that together we can end the war with our victory as quickly as possible, and we will rebuild everything Russia has destroyed. United Europe is definitely stronger than any tyranny! Even during such a brutal war, Ukrainian democratic institutions have been preserved. Even now, we are extending the reach of the European values – yesterday, the Ukrainian Parliament ratified the Istanbul Convention,” Zelenskyy said.

He noted that in just a few days, the European Union is expected to pass a historic decision regarding Ukraine and expressed hope that this would be a positive decision.