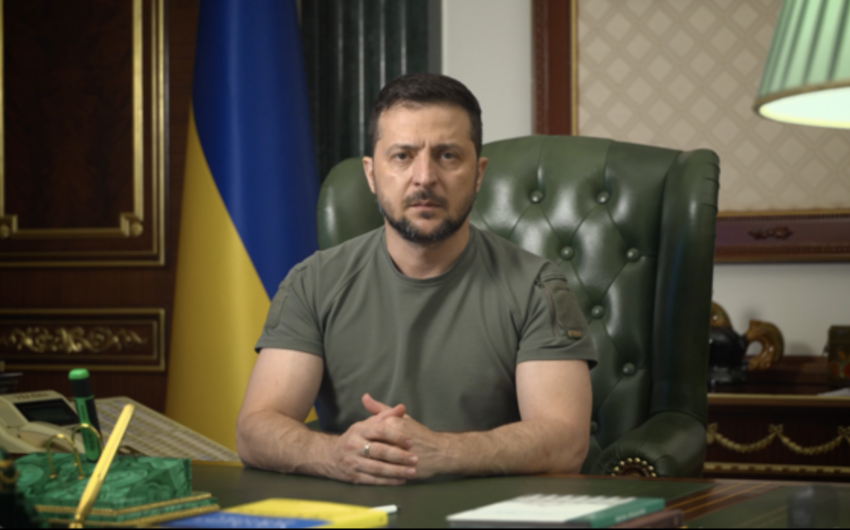 Tsikhanouskaya and Navalny are both nominated for this year’s prize, according to a Reuters survey of Norwegian lawmakers who have a track record of picking the eventual laureate.

In Kyiv, an adviser to Zelenskiy told Reuters a prize for the president would recognize he “took full responsibility at the most dangerous moment”.