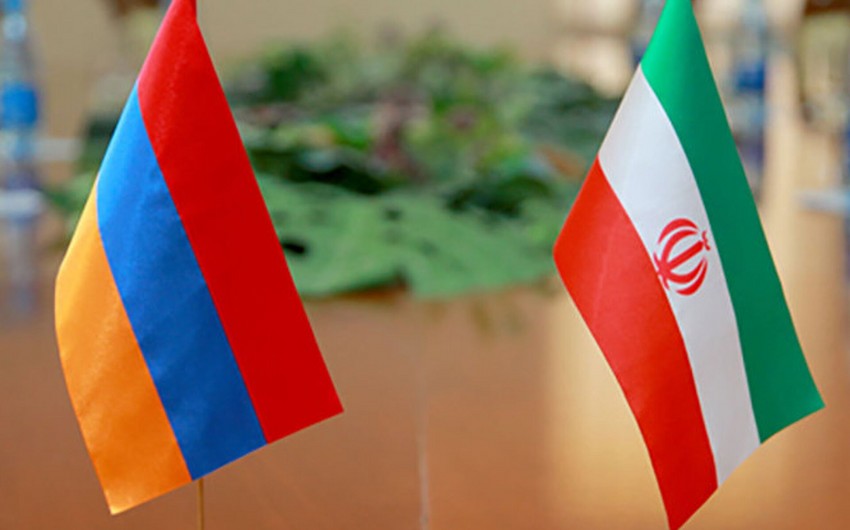 There has never been a direct road connecting Iran and Armenia, VMedia Youtube channel said, commenting on the statements of Iranian officials regarding the ‘historical border’ between Armenia and Iran.

The video tells that until the middle of the 19th century, when, according to the Turkmanchay Treaty, the resettlement of Armenians began on the lands of the Erivan, Karabakh, Nakhchivan khanates, there was no noticeable Armenian presence and Armenian statehood in the South Caucasus at all.

The authors also note that even later, all road transport between the USSR and Iran went through Azerbaijan’s Astara, and rail transport through the Azerbaijani Julfa. In the Meghri section, the railway ran along the banks of the Araz, but did not cross the border, and the famous Khudafarin bridges are located in Azerbaijan.