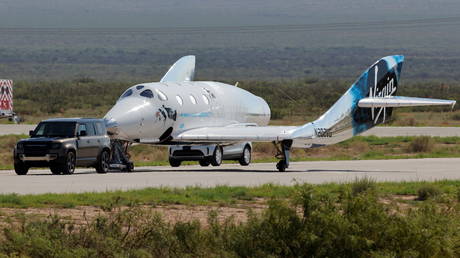 In a statement on Thursday, the company said it would begin a planned enhancement program and that its next test f