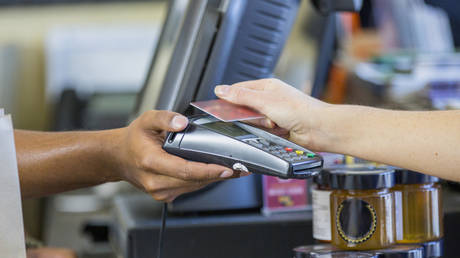 Venezuela is considering using the Russian alternative to the traditional SWIFT international payment system, as the country braces for new US sanctions that could further weaken its financial sector, according to Bloomberg.

Venezuela’s central bank has sent a request on the matter to the Central Bank of Russia (CBR) as the regulator’s approval is necessary if Caracas wants to use the payment platform, the report said, citing sources. However, neither of the sides involved, nor the world’s largest payment system, SWIFT, has commented on the report.

Russia developed its own money transfer mechanism –called the System for Transfer of Financial Messages (SPFS)– in 2014, amid concerns that SWIFT’s political neutrality could be shattered under US pressure. (RT)