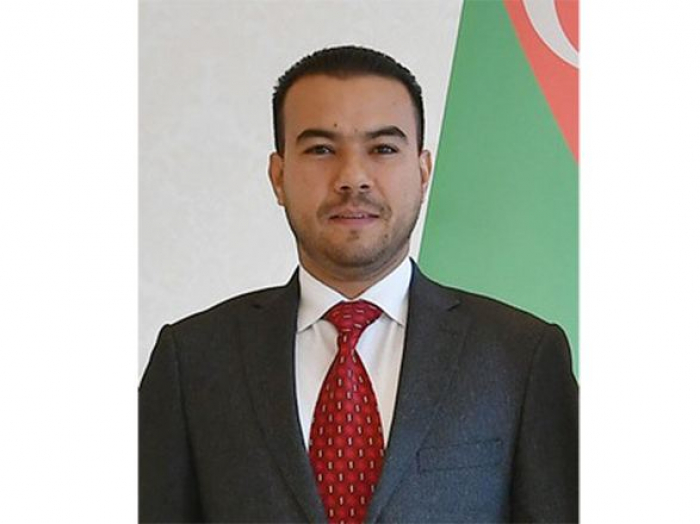 Berroteran made the remarks at a meeting with Speaker of the Azerbaijani Parliament Sahiba Gafarova.

“The development of relations between the parliaments of the two countries is in common interests, therefore, the creation of friendship groups can be considered expedient,” the ambassador said.

The guest informed Gafarova about the work of the Venezuelan parliament, stressing the importance of systematic meetings.

The ambassador stressed that Venezuela has always supported the territorial integrity of Azerbaijan and assessed the trilateral agreement signed on November 10, 2020 [on ceasefire and cessation of all hostilities in the Nagorno-Karabakh region] as the success of the Azerbaijani diplomacy.

During the meeting, the views on further directions for the development of inter-parliamentary ties, the fight against the COVID-19 pandemic, and other issues were exchanged.