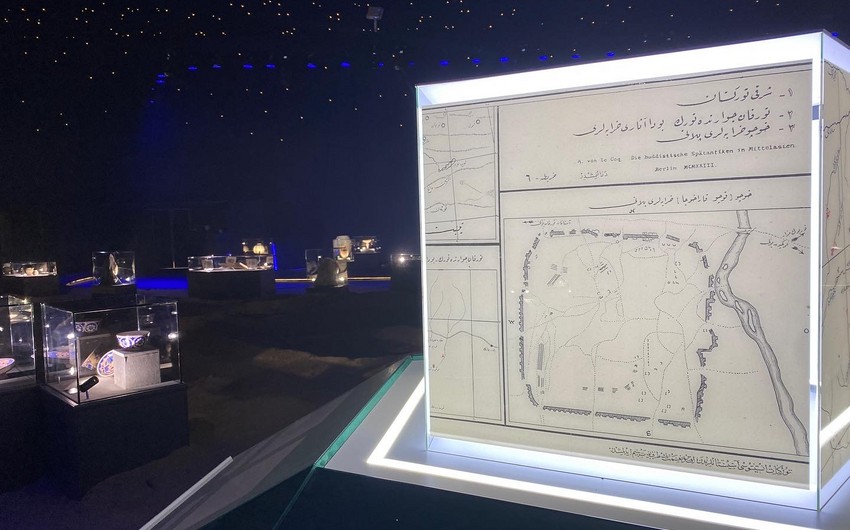 On December 9, the opening of the Azerbaijani-Uzbek-Turkish exhibition “Unique historical maps of Turkestan and the Caucasus” will be held at the Tashkent State Pedagogical University named after Nizami in Uzbekistan with the participation of scientists and researchers, the Azerbaijan Cultural Center named after Heydar Aliyev in Uzbekistan told Report.

The project and organization of the exhibition are supported by the Ministry of Culture of Uzbekistan and the Foundation of Turkic History and Culture in Ankara.

The exhibition will feature copies of historical maps of Central Asia and the Caucasus of the ancient period, the Middle Ages, as well as the Soviet period.