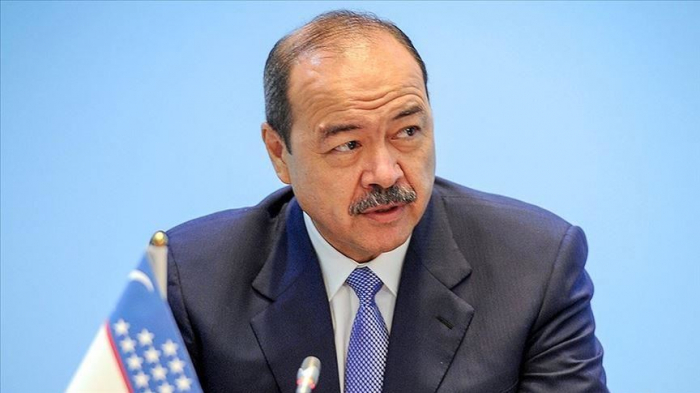 Uzbekistan’s government resigned Monday ahead of parliamentary elections, according to Anadolu Agency.

Prime Minister Abdulla Aripov submitted a petition on the resignation of the government to the senate, which accepted it.

In accordance with the country’s constitution, the government will continue to work until the new cabinet is established, the senate said in a statement.

Parliament will discuss the nomination of the new prime minister at a joint session of the two chambers on Tuesday.

Voters in Uzbekistan cast their ballots on Dec. 22 to elect a new parliament.

Some 10,200 polling stations were established across the country to facilitate the election of 150 deputies to the legislative chamber and local councils.

They were the first parliamentary elections held since Shavkat Mirziyoyev won the December 2016 presidential election with 88.6% of the vote.