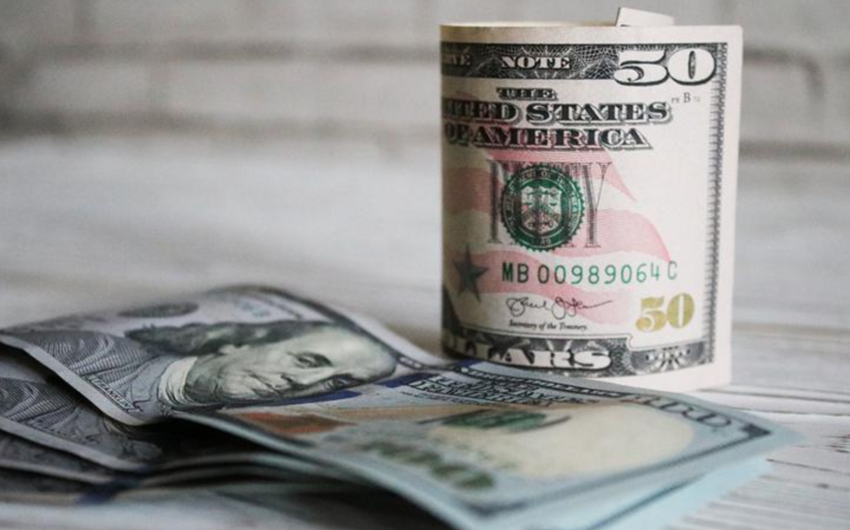 Uzbekistan in the next five years expects to bring the volume of investments in the country to $120 billion, Prime Minister Abdulla Aripov said, Report informs referring to the Uzbek media.

He noted that there are plans to attract $70 billion of the total amount in the form of foreign investments.

For this, specific projects and programs have been developed aimed at modernizing and transforming industries, at developing industrial, municipal and transport infrastructure, Aripov added.

“One of the main directions of the reforms includes ensuring the openness of the national economy and creating the necessary conditions for its integration into the world economy. Among the main tasks along this path are reducing the state’s share in the economy and further deepening the privatization processes,” the Uzbek prime minister said.