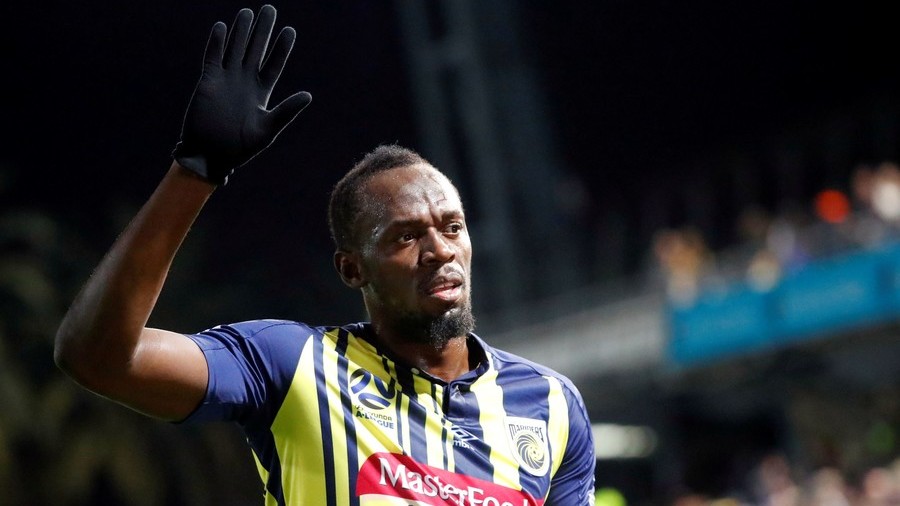 The world’s fastest man is still chasing a career in professional soccer after being released by Central Coast Mariners but it appears that Usain Bolt may have found a home with the Mexican team managed by Diego Maradona.

Bolt’s spell with Australia’s Central Coast Mariners yielded a respectable two goals in three games but despite the relative success of his trial, the Jamaican sprinter and the club were unable to agree terms.

But Bolt, 32, may now have found his route in professional soccer alongside another sporting icon, according to reports in Marca.

Maradona, who was appointed coach of Mexican second division side Dorados in September, is reportedly keen on making Bolt one of his first signings. 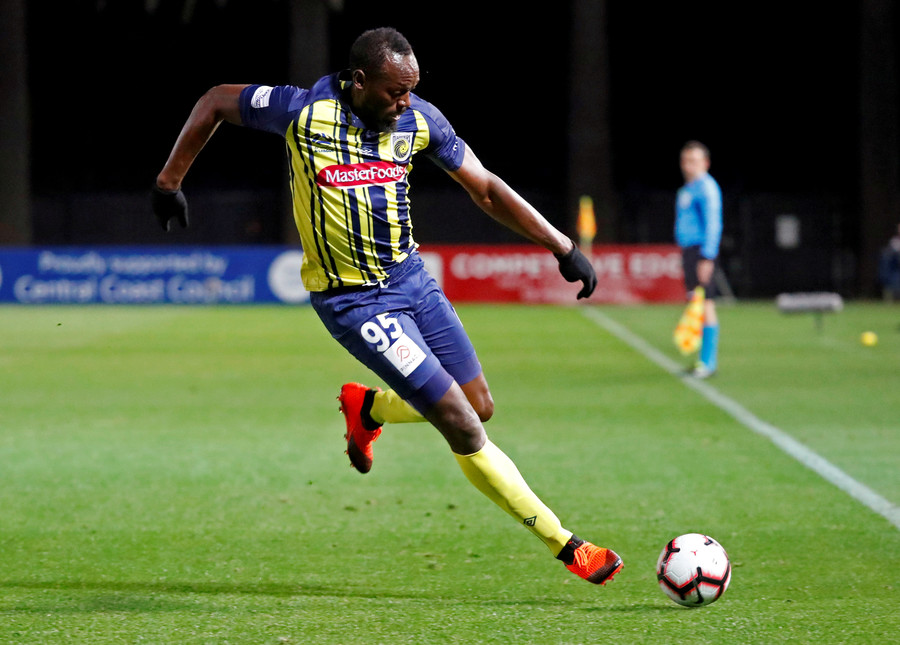 The Argentinian great began his reign with a 4-1 victory over division rivals Cafetaleros de Tapachula in mid-September, but the club currently sit imid-table in the Ascenso MX.

Read more:   A new symbol of the Yellow Vests? (PHOTOS)

The pair have met previously, and were pictured together at a charity sponsorship event earlier this year.

Bolt’s trial with Central Coast Mariners has piqued the interest not just of Maradona’s side, but of various other teams across the globe.

Speaking this week, Bolt said: “We have a lot of offers. It’s just finding the right one because the next one I have to make sure it’s going a positive way so that’s the focus. 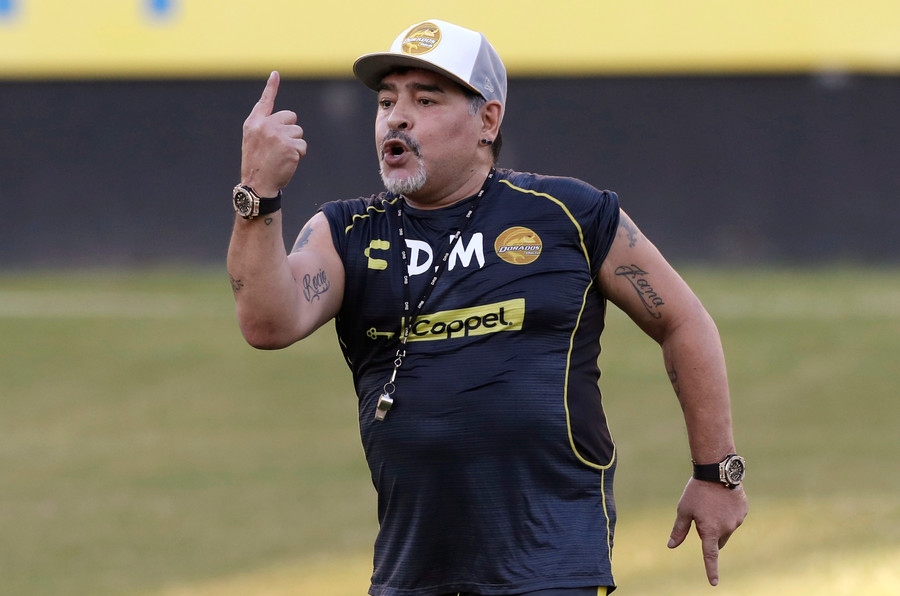 However, the 32-year-old has set himself a deadline of this month to sign a deal with a professional side or face abandoning his football dreams entirely.

In addition to Central Coast Mariners, Bolt has also trained with Borussia Dortmund, Stromsgodet of Norway and at one point was even linked with Manchester United after playing a charity game at Old Trafford. (RT)