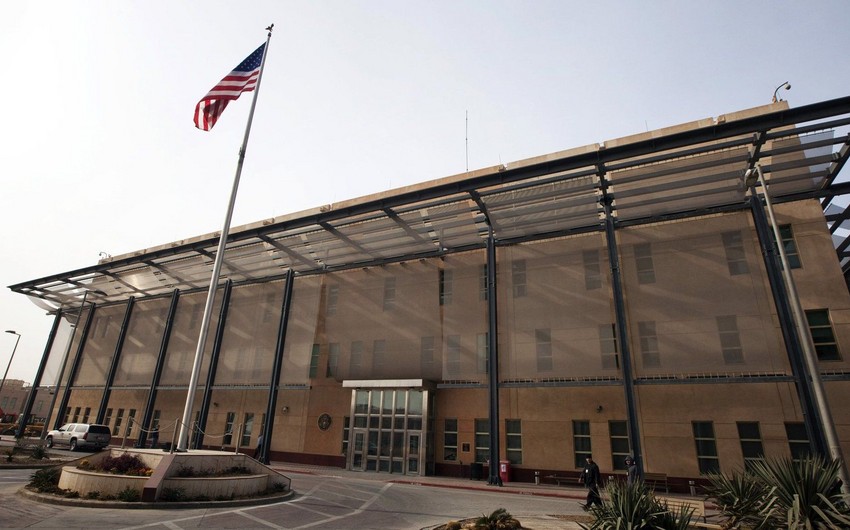 The United States is removing half of its diplomats from Iraq amid rising tensions with Iran, Report says, citing the Politico newspaper’s electronic version.

According to the press service, members of the US diplomatic missions in Baghdad and other cities temporarily depart from the country. The date of their return is not disclosed.