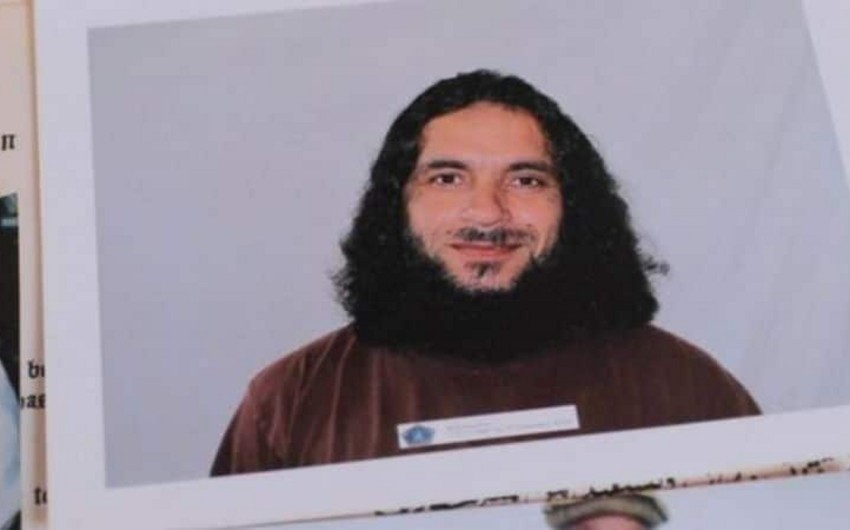 US Defense Ministry said that they are releasing two prisoners from Guantanamo Bay. One of them is Asadullah Haroongul, the only Afghan left in the jail, Report informs, citing Khaama Press.

The second prisoner who is going to be released is a Yemeni citizen by the name of Sanadi Salaam Al-Kazimi.

The pardon verdict of Haroongul (40) reads that he was not leading extremist groups and has now shown remorse for what he did in the past.

Asadullah Haroongul who is also known as Haroon Al-Afghani was arrested in 2007 accused of leading extremist groups.