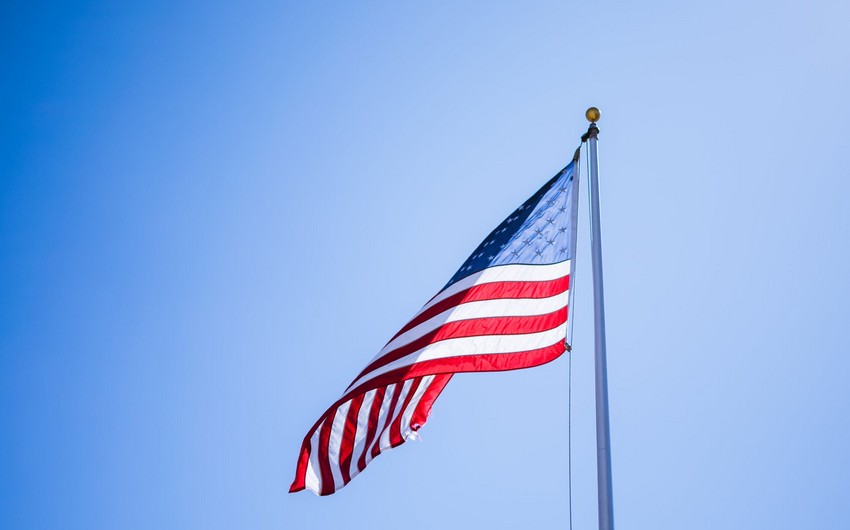 US companies have announced $50 billion in additional investments this week in semiconductor manufacturing with the signing of the CHIPS and Science Act, the White House said, Report informs referring to Anadolu Agency.

Computer memory and data storage firm Micron will announce a $40 billion investment in memory chip manufacturing, while semiconductor makers Qualcomm and GlobalFoundries are providing a new partnership worth $4.2 billion to expand a facility.

“The CHIPS and Science Act will boost American semiconductor research, development, and production, ensuring US leadership in the technology that forms the foundation of everything from automobiles to household appliances to defense systems,” according to the White House.

The US produces around 10% of the world’s semiconductor supply but it relies mostly on East Asia for 75% of global production, it noted.

Read more:   Russian MFA: "We are ready to work with parties to achieve a lasting peace in the Nagorno-Karabakh conflict"

“The CHIPS and Science Act will unlock hundreds of billions more in private sector semiconductor investment across the country, including production essential to national defense and critical sectors,” it said.