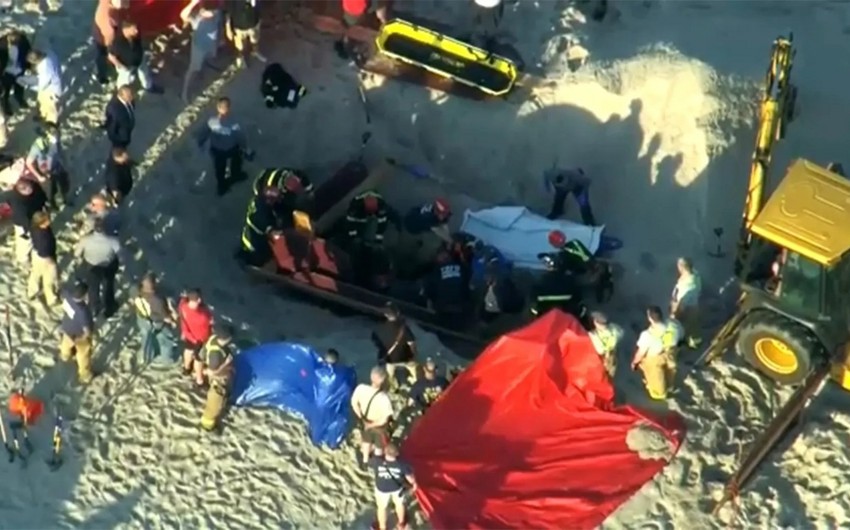 A teen digging on a New Jersey beach died Tuesday, and his younger sister was rescued after police say both out-of-towners became trapped beneath the sand when the hole collapsed on top of them.

Report informs, citing Fox News, that the Toms River Police Department said officers and EMS units were dispatched at approximately 4:09 p.m. to the beach entrance near Seaview Road on the barrier island for reports of two teens trapped in the sand. Levy Caverley, 18, of Maine, tragically died in the collapse, while his 17-year-old sister, whose name has not been released, was rescued and treated at the scene, police said.

Emergency crews from neighboring towns also responded to the scene to assist in rescue efforts.