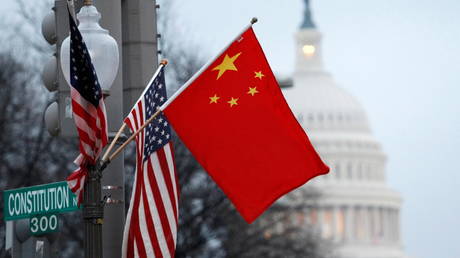 Washington is slandering the government’s efforts to pursue criminals overseas, Beijing has said, after a Chinese prosecutor was charged in the US over an alleged plot to bully citizens into returning to China.

The US Justice Department charged the Chinese national, identified as Tu Lan, on Thursday. The man, who has served as a prosecutor with the Hanyang People’s Procuratorate, became the ninth accused in the US case over an alleged covert operation known as “Operation Fox Hunt.”

The operation, said to have been launched around 2014, allegedly involved surveillance, stalking and harassment of Chinese nationals living in the United States in an attempt to make them return to China. The prosecutor has allegedly traveled to the US to personally direct the “stalking” of some of the country’s residents. Tu Lan is also accused of ordering another ‘co-conspirator’ to destroy evidence and to obstruct investigation. (RT)