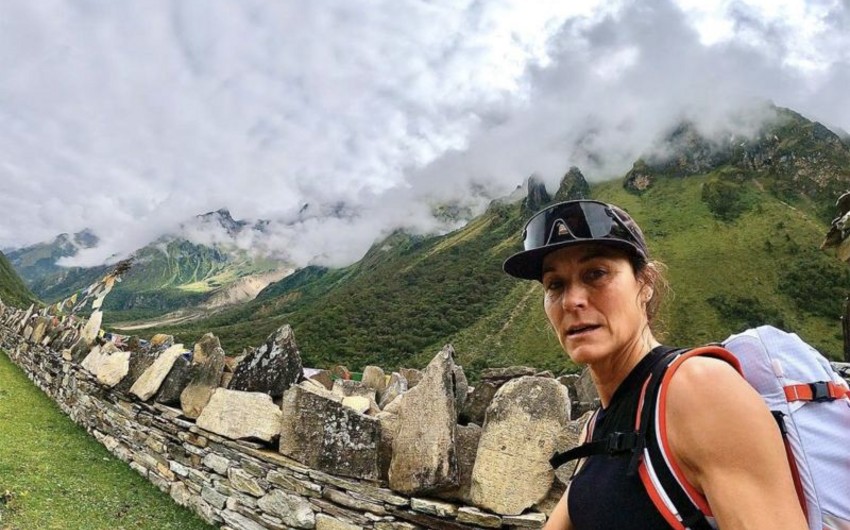 Nepalese rescuers discovered the body of a well-known American ski-climber on September 28, two days after she went missing while skiing down the world’s eighth-highest peak in Nepal, Report informs via The Washington Post.

Hilaree Nelson, 49, was making her way down from the 8,156-meter summit of Mount Manaslu with her partner, Jim Morrison, when she fell.

The helicopter search, which had been hampered by bad weather, found her body about 1,900 meters from the summit, according to captain Surendra Poudel of Simrik Air, who recovered the body.

“The body has been badly damaged,” he said. “It took an hour and a half to retrieve the body that was buried half in the snow.”