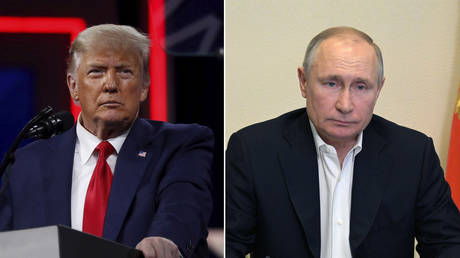 Former US President Donald Trump believes that maintaining a good relationship with Russian leader Vladimir Putin is in America’s national interests. He warned that the alternative will see Moscow becoming closer to China.

Speaking to Fox News on Monday, Trump claimed that “nobody was tougher on Russia” than him, while also stating that he and Putin had a “very strong” personal relationship. (RT)