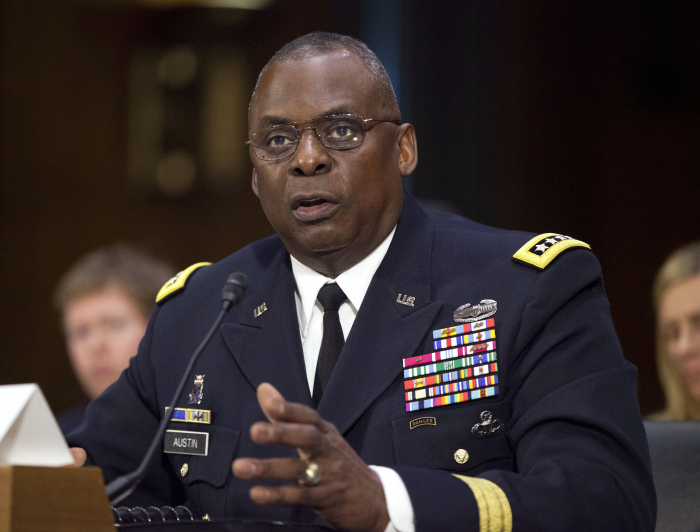 The US Senate on Friday confirmed retired Army Gen. Lloyd Austin to lead the Defense Department, making him the first Black American to helm the Pentagon in US history.

The 93-2 vote clears the way for President Joe Biden’s pick to assume his role as just the second Cabinet secretary to receive Senate approval since Biden took the oath of office on Wednesday.

The House of Representatives and the Senate voted Thursday to grant Austin a waiver from a 1947 law that requires former military officials to be at least seven years removed from active duty before they can lead the Defense Department. Austin retired in 2016.

The law is intended to ensure civilian control of the military, but Austin is the second defense secretary to be granted an exemption by Congress in fewer than five years. Retired Marine Corps Gen. James Mattis received one in 2017.

Read more:   'Turn up your damn thermostat!' Ex-Gov 'Moonbeam,' whose policies fueled power crisis, has no sympathy on California blackouts

In a show of the deep bipartisan concerns about granting the waiver, 14 Democrats joined with 13 Republicans in opposition in the Senate’s exemption 69-27 vote.

Nonetheless, Austin won Senate support due in part to his lengthy military qualifications.

Austin led US Central Command, which oversees military operations in the Middle East, from 2013 to 2016. That includes the early operations against Daesh/ISIS that ultimately led to the terror group’s defeat. Prior to his time at CENTCOM, he served as the Army’s vice chief of staff and was the commanding general of US forces in Iraq during the US withdrawal that concluded in 2011.

After his retirement, Austin served on the board of military contractor Raytheon Technologies. He has vowed to recuse himself from any matter pertaining to the aerospace and defense company, which sells the Pentagon a wide variety of arms, including its Patriot Missile system, the naval Aegis missile guidance system and Tomahawk cruise missiles.