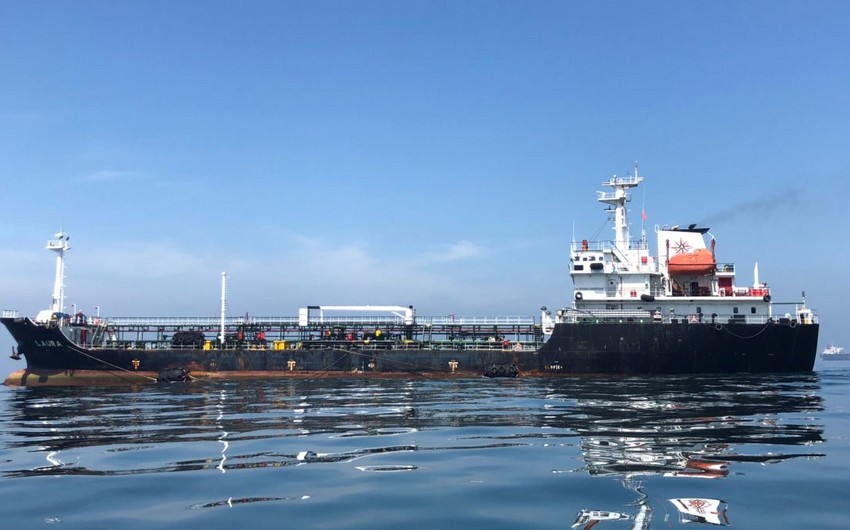 For the first time, the Trump administration has confiscated cargo in vessels allegedly loaded with Iran fuel in violation of sanctions, US officials said, as it steps up its campaign of maximum pressure against Tehran, Report says, citing TASS.

Last month, federal prosecutors in Washington filed a civil forfeiture complaint alleging that the sale was arranged by a businessman, Mahmoud Madanipour, with ties to Iran’s Revolutionary Guard Corps, a U.S.-designated foreign terrorist organization. At the time, sanctions experts thought it would be impossible to enforce the US court order in international waters.

A senior US official told The Associated Press that the US did not use any military force in the seizures, and the ships weren’t physically confiscated. “Instead, US officials threatened ship owners, insurers, and captains with sanction to force them to hand over their cargo, which now becomes US property.”

Prosecutors alleged the four ships were transporting to Venezuela 1.1 million barrels of gasoline. But the tankers never arrived at the South American country and then went missing. Two of the ships later reappeared near Cape Verde, a second US official said.