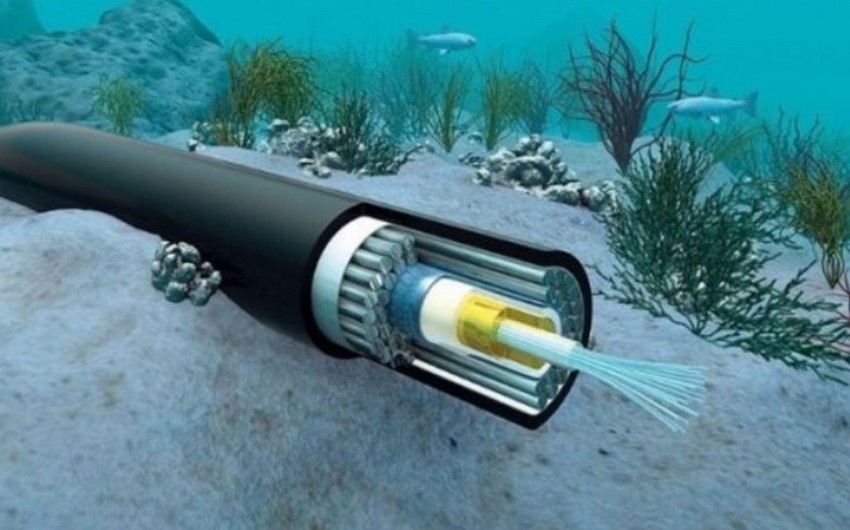 A US government committee has urged the Federal Communications Commission (FCC) to deny an application to connect Cuba to the US through a new undersea cable landing station to handle internet, voice and data traffic, Report informs referring to Reuters.

The Justice Department-led panel known as “Team Telecom” said the proposal raised national security concerns because the cable-landing system in Cuba would be owned and controlled by Cuba’s state-owned telecommunications monopoly, Empresa de Telecommunicaciones de Cuba S.A. (ETECSA) and would be the only direct, commercial undersea cable connection between the United States and Cuba.

The US government in recent years has been scrutinizing undersea cable connections especially involving China. Around 300 subsea cables form the backbone of the internet, carrying 99% of the world’s data traffic.

The existing ARCOS-1 submarine cable system connects the United States with 14 countries in the Caribbean, Central America and South America and sought to expand to a landing station in Cojimar, Cuba.

The company did not immediately respond to requests for comment.

ARCOS-1 USA said in a 2021 filing with the FCC that the cable would “increase the means through which Cubans on the island can communicate with the United States and the rest of the world.”

Team Telecom said it supports the “Cuban people’s access to an open, interoperable, secure, and reliable internet” but said the proposal poses “unacceptable risks to US national security.”

Alphabet’s Google and Facebook parent Meta previously abandoned a proposal to use an undersea cable to Hong Kong, which is controlled by Beijing after Team Telecom recommended blocking that plan in 2020.