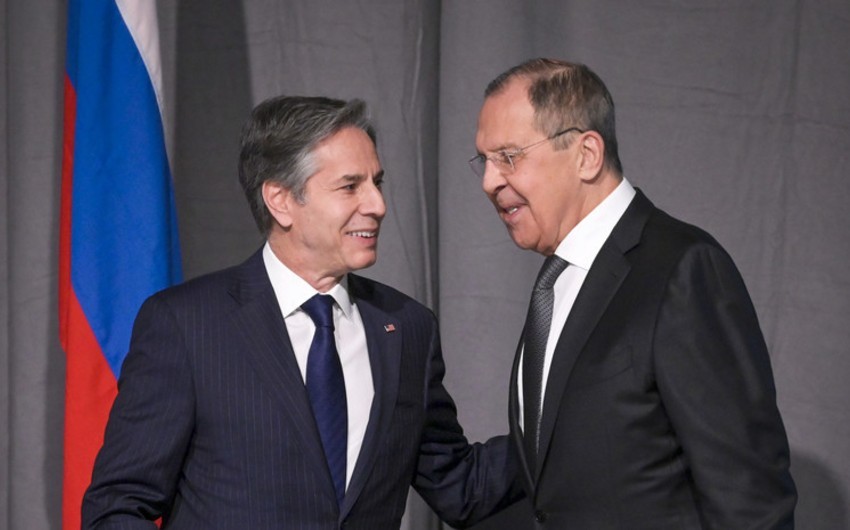 As tensions between Russia and Ukraine escalate, diplomatic meetings are intensifying.

The visits of the foreign ministers of Canada, Germany, and the United States to Ukraine provide a basis to say it. It can also be seen as an indication that the West is also concerned about tensions in Ukrainian-Russian relations since a possible armed conflict or war between the two countries could threaten security on NATO’s borders.

White House press secretary Jen Psaki recently said that Russia was preparing to evacuate diplomats from its embassy in Ukraine. This suggests that the war may have started sooner. The Russian Foreign Ministry denied the news, reducing the likelihood of an armed conflict. 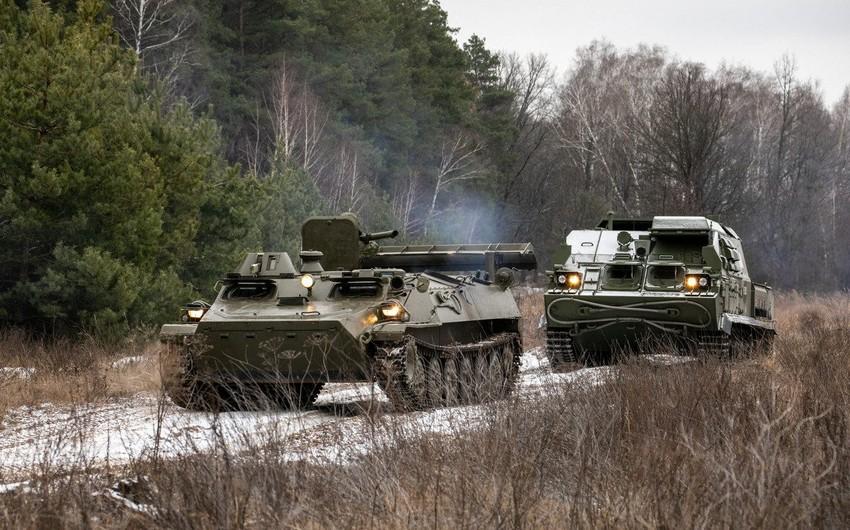 At the same time, misinformation leads to speculation and lies in the Moscow-Kyiv confrontation. Such news can also cause concern among the population of both countries.

Read more:   US top of the garbage pile in global waste crisis

Therefore, diplomatic talks between the US and Russia are underway to prevent the spread of such information and to maintain a climate of trust between the parties.

On January 21, the US Secretary of State Anthony Blinken will meet with Russian Foreign Minister Sergey Lavrov in Geneva, Switzerland. On January 19, diplomats held a telephone conversation. They agreed that a face-to-face meeting would be more beneficial.

It seems that the meeting between Blinken and Lavrov will be held as a result of visits to Ukraine. The Western bloc may put forward new proposals to resolve the Moscow-Kyiv conflict. But what suggestions can there be outside of Ukraine’s territorial integrity? The US can reassure Russia that NATO will not expand eastward. In return, the Kremlin may pledge to the White House to return its troops to the barracks. This can only serve as a factor in reducing existing tensions because Russia manages to prolong the period of non-provision of Ukraine’s territorial integrity. The issue of annexation and the situation in Donbas and Luhansk remain unchanged. 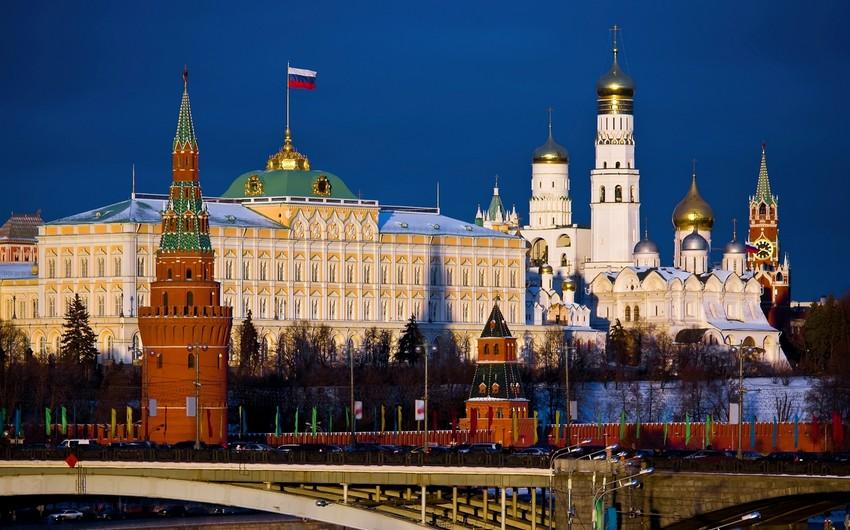 By the way, during the occupation of Azerbaijani lands, numerous visits of international mediators to the region, meetings in various ranks did not help resolve the conflict. Taking advantage of the current situation, the mediators extended the occupation for almost 30 years, demonstrating their superiority to each other. Now, these forces want to restore mediation in a non-existent conflict.

In this regard, the discussions between Anthony Blinken and Sergey Lavrov may focus more on bilateral relations. The talks could also cover other issues in the international arena, such as the Vienna talks on Iran’s nuclear program, the Yemen Houthis attack on Abu Dhabi, the illegal US oil shipments from Syria, the attitude of the Taliban in Afghanistan, the situation in Kazakhstan and the South Caucasus and resumption of the activities of the co-chairs.

Lavrov will meet with Blinken two days after Iranian President Ebrahim Raisi’s visit to Russia. From this point of view, the Russian minister is likely to send any message from Tehran to his American counterpart. 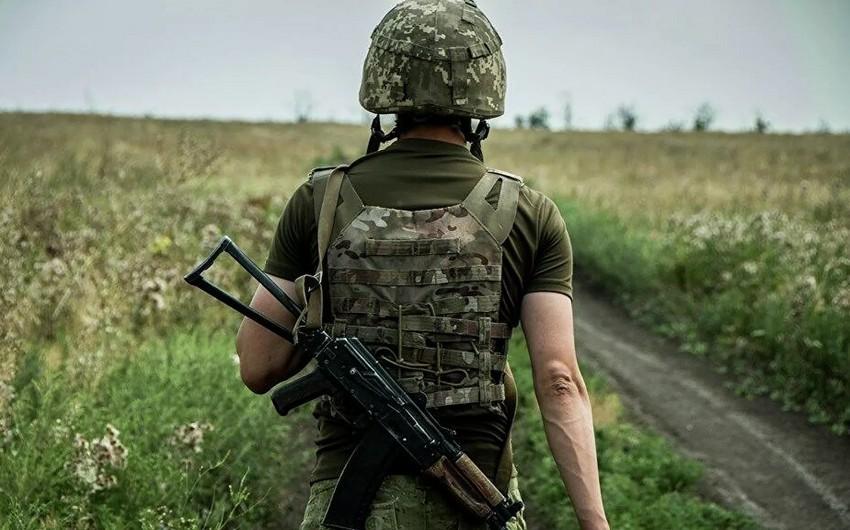 All such issues will hardly help ensure the territorial integrity of Ukraine.