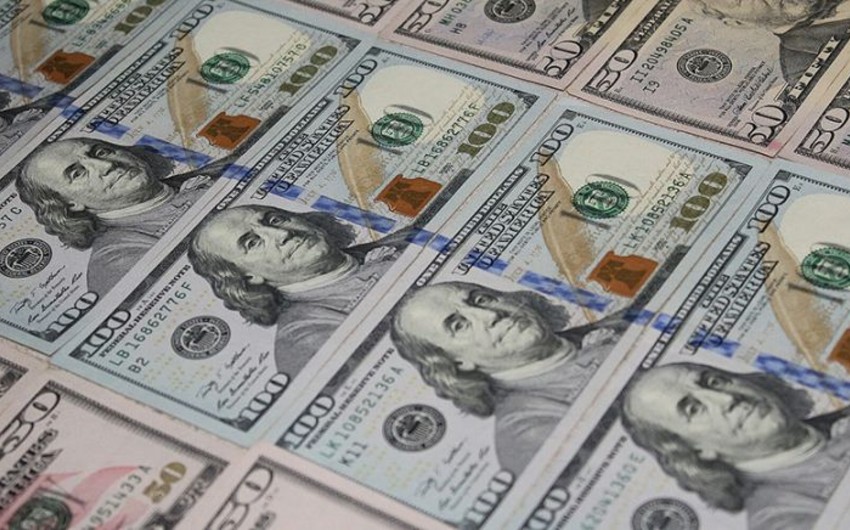 The Biden administration has decided it won’t release any of the roughly $7 billion in foreign assets held by Afghanistan’s central bank on US soil and has suspended talks with the Taliban over the funds after the killing of al Qaeda’s leader in Kabul, according to US officials, Report informs, citing The Wall Street Journal.

The decision reverses early indications of progress in talks between the US and the Taliban and deals a blow to hopes of an economic recovery in Afghanistan as millions face starvation a year into the group’s rule.