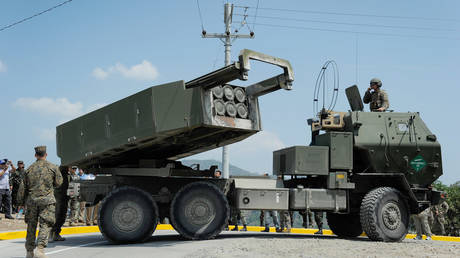 Continued American deliveries of weapons, intelligence and even fighters to Ukraine are approaching the “dangerous line” of direct confrontation with Moscow, Russian diplomat Konstantin Vorontsov told the UN General Assembly on Tuesday. Shortly before that, the Pentagon announced the contents of another military shipment to Ukraine, valued at $625 million.

“The US is increasing the deliveries of weapons to Ukraine, providing its military with intelligence information, ensuring the direct participation of its fighters and advisers in the conflict,” Vorontsov, who is the deputy head of the Russian delegation, told the General Assembly’s First Committee, a body charged with arms control and security issues.

Read more:   The activities of our oil workers serve the interests of the Azerbaijani people - President Aliyev

This “not only prolongs hostilities and leads to new casualties, but also brings the situation closer to the dangerous line of a direct military clash between Russia and NATO,” Vorontsov added.

Moscow has repeatedly warned the US and its allies against sending weapons, ammunition and equipment to Ukraine, but Washington and NATO vowed to keep doing so for “as long as it takes,” while insisting that doesn’t make them a party to the conflict. 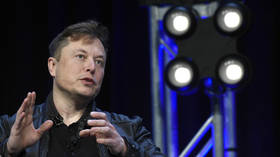 According to the Pentagon, the US has spent more than $19.6 billion in “security assistance” to Ukraine since 2014, and another $16.8 billion since February 24, when the Russian military operation began. The US will continue to provide Ukraine with “key capabilities” and to address Kiev’s “evolving battlefield requirements,” the military added.

The latest batch of weapons and equipment, valued at $625 million, includes four High Mobility Artillery Rocket Systems (HIMARS) and ammunition for them, 16 each of the 155mm and 105mm howitzers, 75,000 rounds for artillery ammunition – including guided rounds and remote mine-laying ones – small arms and mortar rounds, and 200 MRAP armored vehicles.