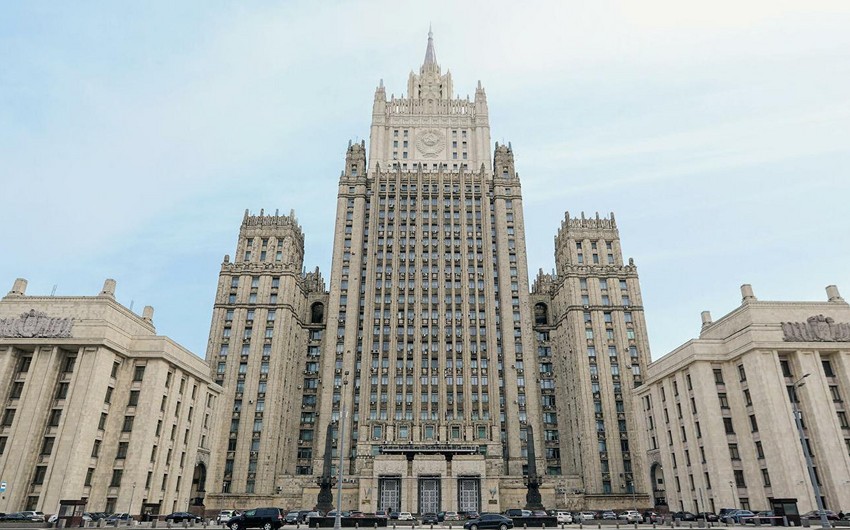 The US did not issue a permission for the arrival of a Russian plane to evacuate Russian diplomats who were ordered to leave American territory, Russian Foreign Ministry Spokesperson Maria Zakharova said, Report informs, citing Interfax.

The plane was scheduled to fly by the end of this month to bring our colleagues and their families who had received an ultimatum to leave the United States. Such behavior of the United States will not go unanswered. If they keep refusing the Russian plane, countermeasures will be inevitable.