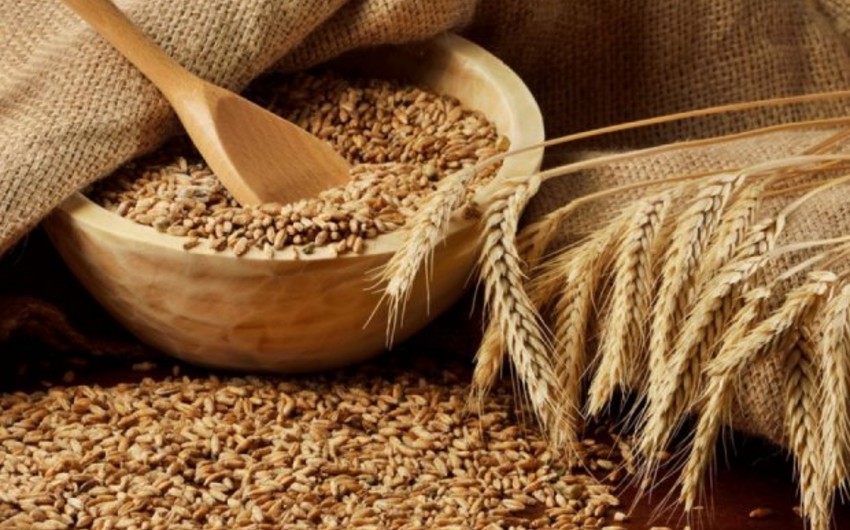 The US Department of Agriculture (USDA) has increased its forecast for Azerbaijan’s grain imports in the 2020-2021 agricultural season, said the May issue of the report “Grain: World Markets and Trade”.

The department raised Azerbaijan’s grain import expectations by 250,000 tons from 1.350 million tons to 1.6 million tons compared to the previous forecast.

Thus, global production fell this month, including in Azerbaijan. However, grain consumption is growing, especially in Turkey and Ukraine. For this reason, Turkey has recently made large purchases from Russia, while Ukraine has reduced grain exports (the USDA expects Ukraine to reduce grain exports by 500,000 tons to 17 million tons this year).

This year, according to the USDA, grain imports to Azerbaijan, Iran, Pakistan, and Turkey will increase.