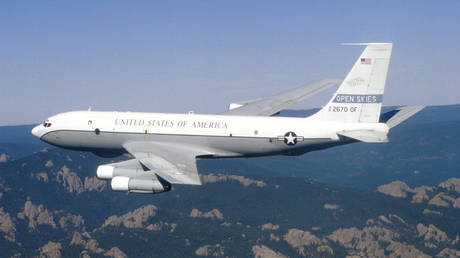 President Donald Trump’s administration has on Sunday withdrawn from an international treaty that allows countries to monitor military hardware build-ups from afar, accusing Moscow – without evidence – of breaking its terms.

The Open Skies Treaty was first considered by the US and the Soviet Union in the 1950s as a possible way to increase transparency around troop movements and the deployment of nuclear weapons. It allows signatories to conduct a limited number of mutually beneficial aerial reconnaissance missions in the countries that are party to the deal, which includes the US, Canada, Russia and most of Europe.

In May, US Secretary of State Mike Pompeo pointed the finger at Moscow when he announced his country would seek to end its involvement in the treaty, claiming without evidence that Russia violated it. President Vladimir Putin’s government was presented with a set of new demands by US diplomats but refused them, calling them ultimatums. (RT)