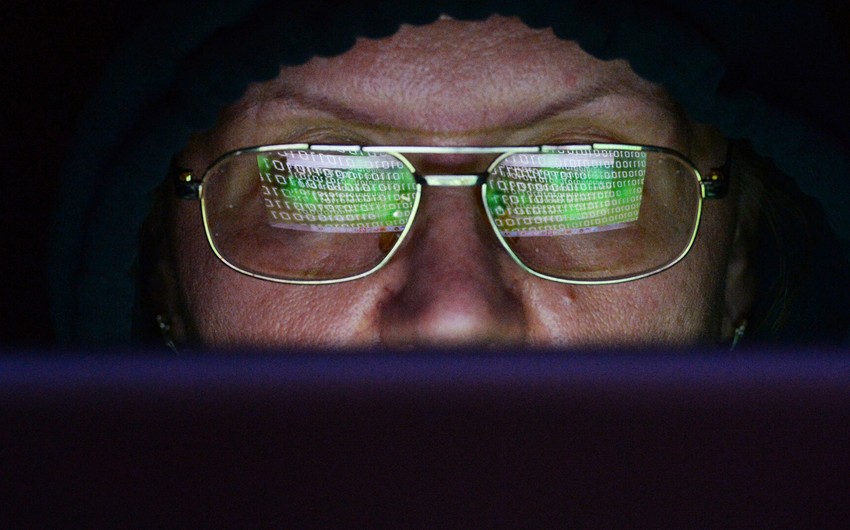 Top U.S. fuel pipeline operator Colonial Pipeline has shut its entire network after a cyber-attack, the company said in a statement on Friday, Report informs, referring to Reuters.

The company learned of the attack on Friday and took systems offline to contain the threat, it said in the statement. That action has temporarily halted operations and affected some of its IT systems, it said.

The company has engaged a third-party cybersecurity firm to launch an investigation, and Colonial has contacted law enforcement and other federal agencies, it said.