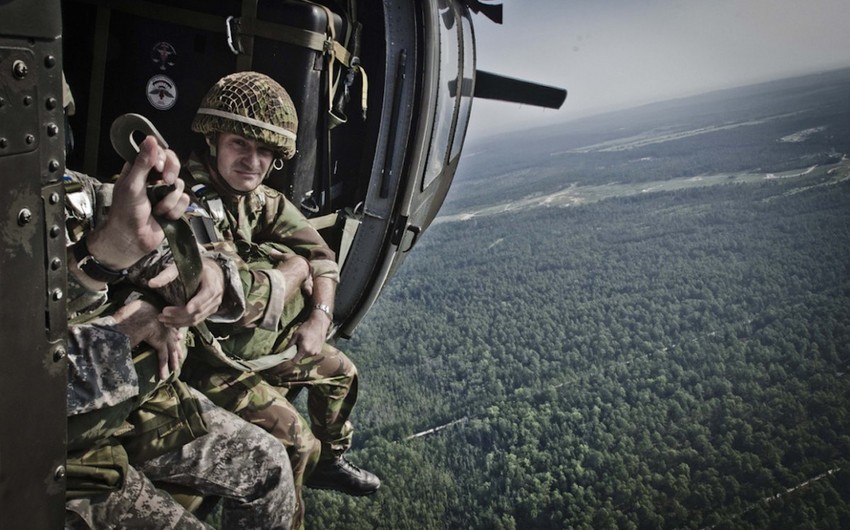 According to media reports, a landing force of about 600 paratroopers from the 82nd Airborne Division of the United States Army and military equipment and equipment was dropped on the Nurmsi airfield in Yarva County.

The press attache of the American Embassy in Tallinn, Mark Naylor, confirmed the incident. He added that this is a normal part of air operations.

“None of the injuries are life-threatening, and most of the soldiers have returned to service,” the embassy spokesman said.

The Estonian military explained that most paratroopers started the exercise immediately after the 10-hour flight from the Fort Bragg military base in North Carolina.