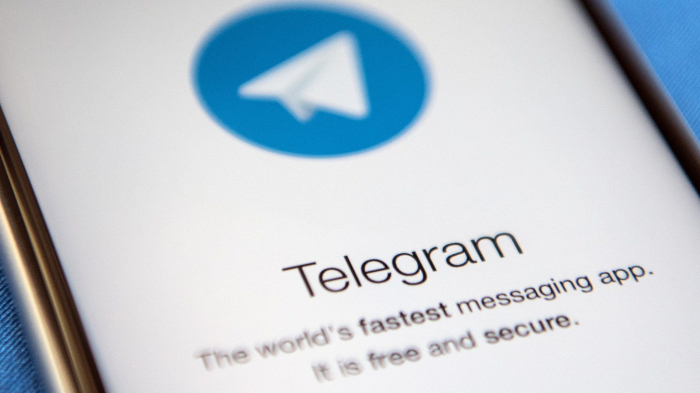 A Washington nonprofit group sued Apple in federal court Sunday, demanding that it remove Telegram, a chat and social media app, from its app store for failing to crack down on violent, extremist conversation in the aftermath of the Jan. 6 attack on the U.S. Capitol, Washington Post reports.

The suit amounts to a pressure tactic to get Apple to act against Telegram as it already has against Parler, a social media site that swelled with calls for violence and insurrection ahead of the Capitol siege, according to researchers. Apple and Googleboth have booted Parler from their app stores because of its lax moderation policies, and Amazon Web Services withdrew support as well, disabling Parler last week on the same grounds. Telegram offers both closed, private chat rooms and public groups that anyone with the app can join.

Filing the suit was the Coalition for a Safer Web, a nonpartisan group that advocates for technologies and policies to remove extremist content from social media, and the coalition’s president, Marc Ginsberg, a former U.S. ambassador to Morocco. They complained about Telegram’s role in hosting white supremacist, neo-Nazi and other hateful content, and argued in the lawsuit that such content puts Telegram in violation of Apple’s terms of service for its app store.

A similar suit is planned against Google, said the coalition’s lawyer, Keith Altman.

“Telegram stands out by itself as the superspreader [of hateful speech], even compared to Parler,” Ginsberg said in an interview.