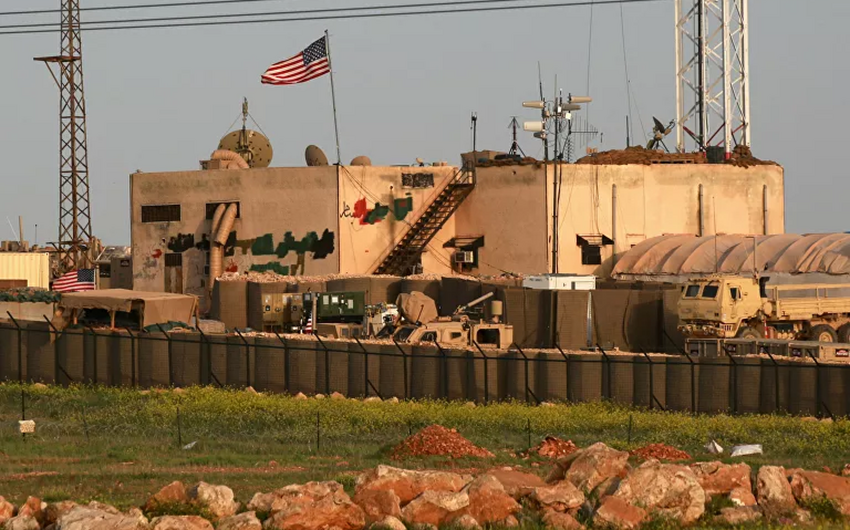 US-led coalition forces came under attack at a US-controlled base in Syria’s Al Hasakah province, the United States Central Command (CENTCOM) said in a statement, Report informs referring to TASS.

“Two rockets targeted coalition forces at the US patrol base in al-Shaddadi, Syria, today at approximately 10:31 p.m. local time in Syria,” the statement reads. According to the document, “the attack resulted in no injuries or damage to the base or coalition property,” while the “Syrian Democratic Forces visited the rocket origin site and found a third unfired rocket.”

“Attacks of this kind place coalition forces and the civilian populace at risk and undermine the hard-earned stability and security of Syria and the region,” CENTCOM spokesman Colonel Joe Buccino said.

The Al Mayadeen TV channel reported earlier on November 26 that several explosions occurred near the US-controlled base. According to the news outlet, four rockets fell not far from the military facility.