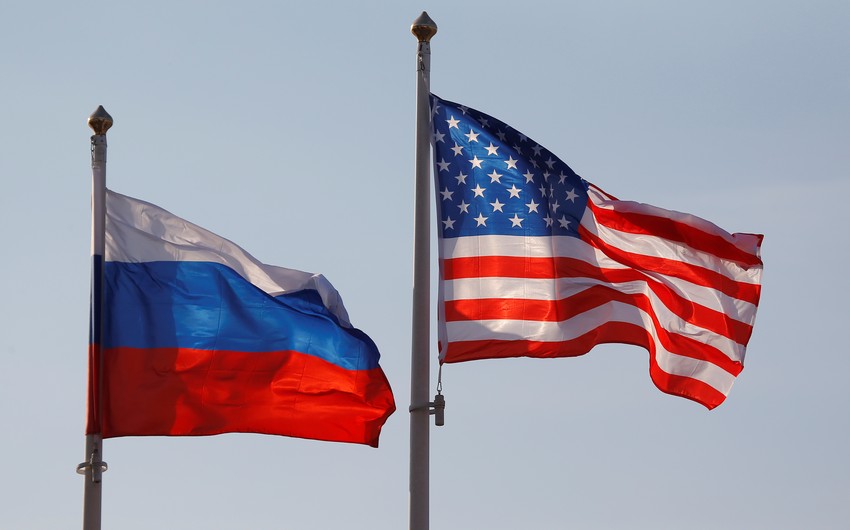 The US Embassy in Moscow has sent a note of protest to the Russian Foreign Ministry over the non-release of American Trevor Reed, Report informs, referring to the website of the US Embassy in Russia.

“On June 10, following 16 days without consular access to imprisoned US citizen Trevor Reed, the US Embassy in Moscow issued a diplomatic note to the Ministry of Foreign Affairs protesting our lack of access. Mr. Reed, diagnosed with COVID-19 on May 25, has been repeatedly denied phone calls to his family or embassy personnel. He has received none of the letters his family has sent. We are gravely concerned about his health. The facility where he is hospitalized has repeatedly refused to provide even a single update or piece of information about his health for more than two weeks.”

1,196 new cases of coronavirus (COVID-19) infection were registered in the Republic of Azerbaijan, while…