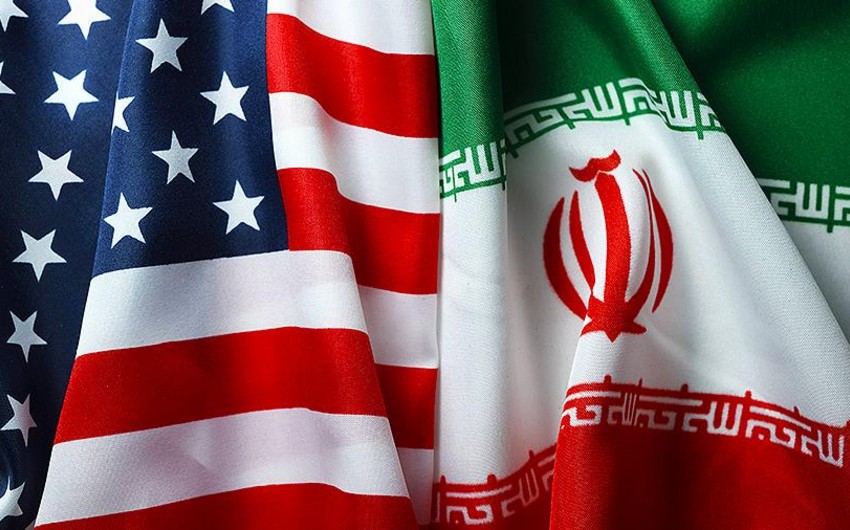 The United States and Iran will have indirect discussions in Doha today, Report says, referring to Reuters. U.S. State Department spokesperson said that Iran needs to decide to drop additional demands that go beyond the 2015 nuclear deal.

Ali Bagheri, the head of Iran’s delegation to the nuclear talks, has arrived in Doha. The United States will be represented by the special envoy to Iran, Robert Malley.

According to the information, the parties will communicate through the European Union’s Iran nuclear talks coordinator Enrique Mora.