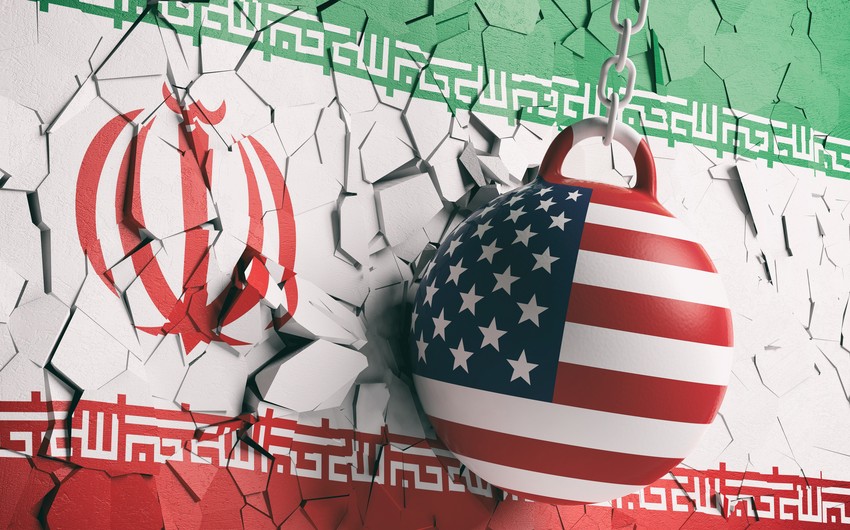 The United States on Thursday imposed sanctions on companies it accused of involvement in Iran’s petrochemical and petroleum trade, including five based in China, pressuring Tehran as it seeks to revive the 2015 Iran nuclear deal, Report informs, citing Reuters.

Washington has increasingly targeted Chinese companies over the export of Iran’s petrochemicals as the prospects of reviving the nuclear pact have dimmed. Indirect talks on the accord, formally known as the Joint Comprehensive Plan of Action (JCPOA), have broken down.

“So long as Iran refuses a mutual return to full implementation of the Joint Comprehensive Plan of Action, the United States will continue to enforce its sanctions on the sale of Iranian petroleum and petrochemical products,” the Treasury’s Under Secretary for Terrorism and Financial Intelligence Brian Nelson said in a statement.