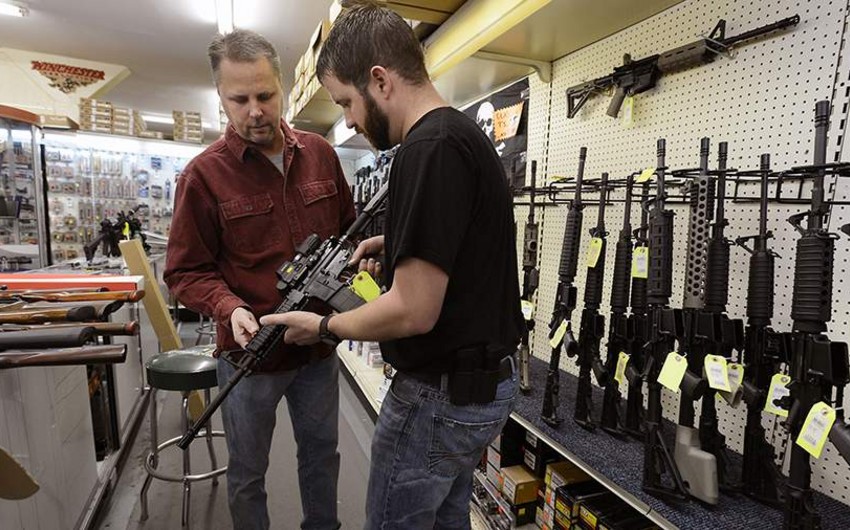 US Congress has passed the most significant federal gun restrictions in decades, sending the bill to President Joe Biden’s desk, Report informs referring to CNBC.

The House passed the bipartisan bill that takes steps to restrict gun access for the youngest buyers, domestic violence offenders and others who could pose a risk to their communities. The Bipartisan Safer Communities Act also would fund school safety and mental health programs.

The House approved it by a 234-193 margin, as 14 Republicans joined all Democrats. The legislation heads to President Joe Biden, who is expected to quickly sign it into law.

The legislation also aims to close the so-called boyfriend loophole and restrict gun ownership for domestic violence offenders who are not married to their partners. It would also set up grants for states to encourage red-flag laws, which allow police or relatives and acquaintances to petition courts to order the removal of a gun if the individual is deemed dangerous.