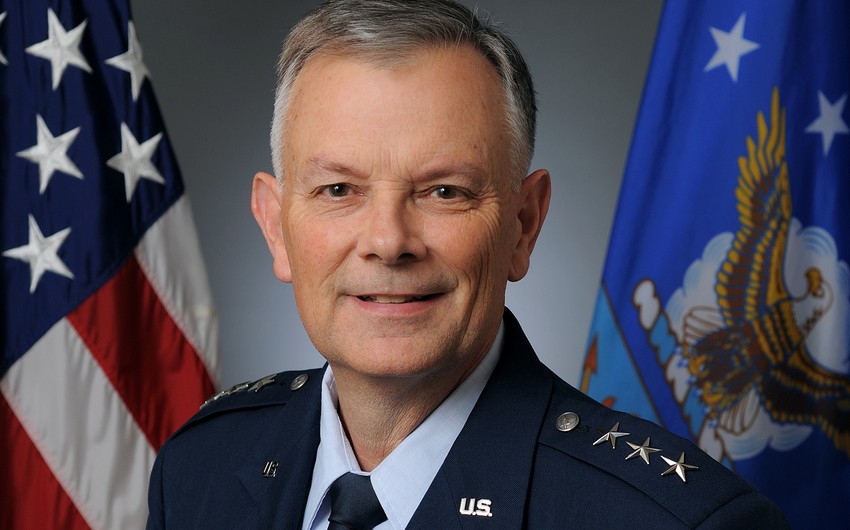 “Russia is the primary military threat to the homeland today. It is not China—it is Russia,” VanHerck told Air Force Magazine.

VanHerck explained that while China is the “long-term existential threat” to America, Russia is the stronger warfighting threat today.

“From a kinetic standpoint—submarines, bombers, cruise missiles, those kinds of capabilities—Russia is the primary military threat,” VanHerck said, calling Russia and China “equals in non-kinetic—cyber, space.”