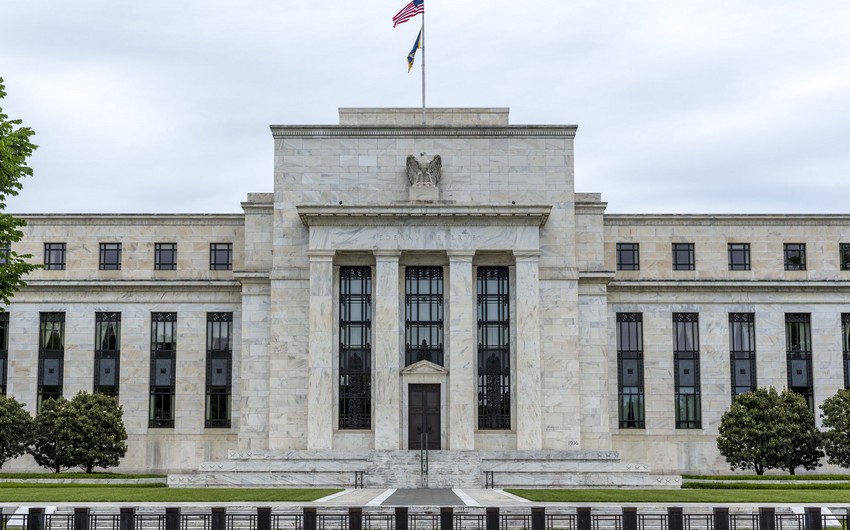 The US Federal Reserve System (FRS), which acts as the country’s central bank, has kept its base interest rate at 0-0.25 percent, as expected by the market, reads the statement of the financial regulator following the meeting of its leadership, Report informs.

“The Committee decided to keep the target range for the federal funds rate at 0 to 1/4 percent and expects it will be appropriate to maintain this target range until labor market conditions have reached levels consistent with the Committee’s assessments of maximum employment and inflation has risen to 2 percent and is on track to moderately exceed 2 percent for some time,” reads the message.

Read more:   Opening of railway route in Uzbekistan to be mulled through Azerbaijan's participation

The Fed raised its forecast for the country’s GDP growth in 2021 to 7 percent from 6.5 percent. The economic growth forecast for 2022 was maintained at 3.3 percent. At the end of 2023, an increase of 2.4 percent is expected compared to the previously projected 2.2 percent.