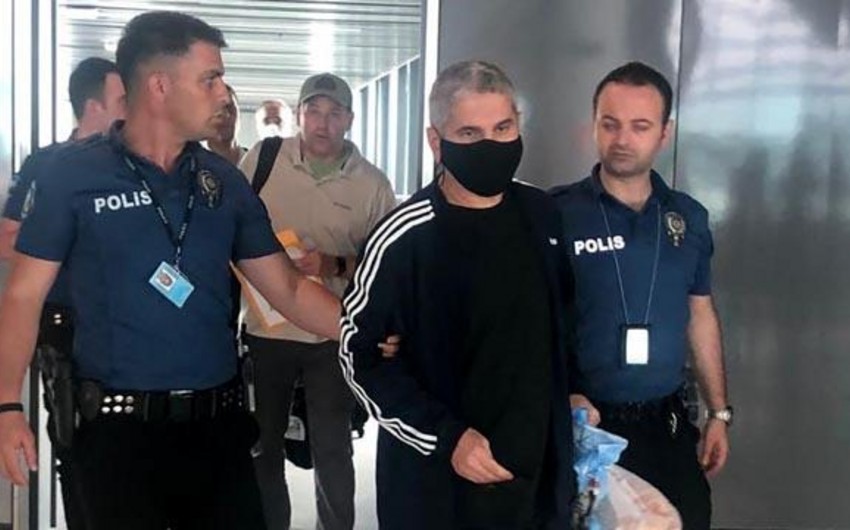 Memet Gezer, an internationally wanted terrorist and drug smuggler, has been extradited from the United States to Turkiye, Report informs, citing TRT Haber.

Turkish police said in a statement that Gezer was deported to Turkiye and arrived in Istanbul on Thursday. The statement noted that Yusuf Nazik, who was convicted of orchestrating the Reyhanlı attacks, said in his statements to investigators that he was ordered to carry out the bombings by Gezer.

On May 11, 2013, a terrorist attack took place in the southern Turkish city of Reyhanli, on the border with Syria. At that time, 52 people were killed, 155 were injured, and several buildings were damaged as a result of a 15-minute explosion of car bombs in the building of the local executive power and in the industrial zone of the city.