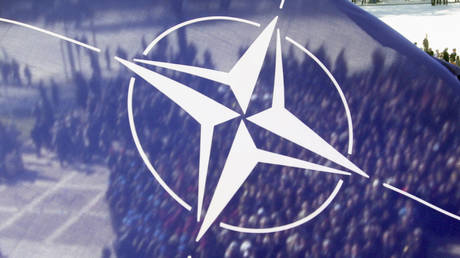 The US State Department has argued that continued NATO expansion in eastern Europe is justified on the basis of an “open door policy,” despite Moscow claiming Washington previously gave assurances that the alliance would not grow.

At a press briefing on Monday, diplomatic spokesperson Ned Price was asked about pledges that then-US Secretary of State James Baker allegedly made in the 1990s, assuring then-Soviet leader Mikhail Gorbachev that the US-led military alliance would not expand close to Russia’s borders.

“Look, we have been clear, as have past administrations of both parties, that NATO has an open door,” Price responded. “And we are committed to the open-door policy that was put forward in Bucharest, that NATO should remain an option to aspirants when they are ready and able to meet the commitments that are spelled out, as well as the obligations of membership; meaning specifically that they are able and willing to contribute to security in the Euro-Atlantic area.” (RT)