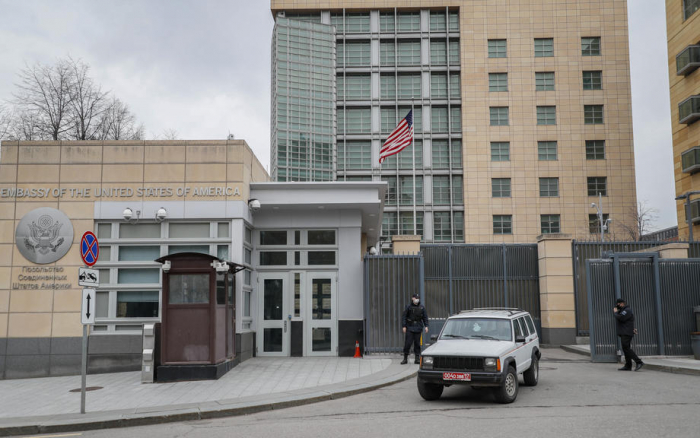 The US Embassy in Moscow has urged American citizens to urgently leave Russia as long as opportunities for this remain open, according to the recommendations uploaded to the diplomatic mission’s website, according to TASS.

“U.S. citizens should not travel to Russia and those residing or travelling in Russia should depart Russia immediately while limited commercial travel options remain,” the embassy said.

The message contains a warning “Russia may refuse to acknowledge dual nationals’ U.S. citizenship, deny their access to U.S. consular assistance, prevent their departure from Russia, and conscript dual nationals for military service.”

The embassy argues that “commercial flight options are extremely limited at present and are often unavailable on short notice.”

“Overland routes by car and bus are still open. If you wish to depart Russia, you should make independent arrangements as soon as possible,” the embassy said.

On Tuesday, Bulgaria and Poland recommended that their citizens consider the possibility of immediately leaving Russia and urged them to refrain from traveling to the country.