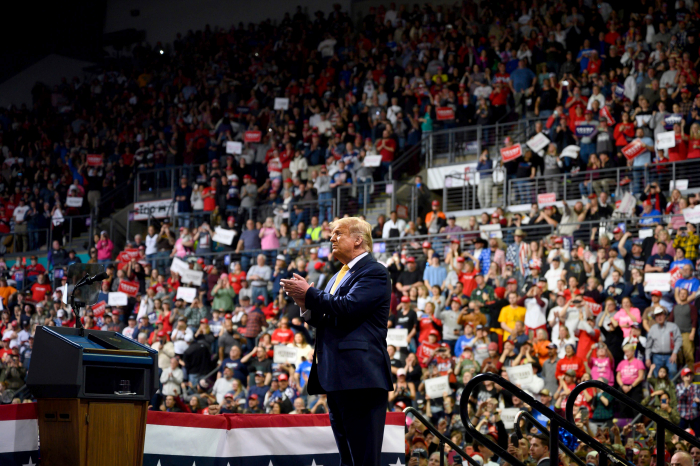 The White House and Donald Trump’s campaign on Sunday sought to shut down the Republican president’s musings on delaying the 2020 vote, saying there will be an election on Nov. 3, according to Reuters.

White House Chief of Staff Mark Meadows said Trump was raising concerns about mail-in ballots when he floated the idea of delaying the U.S. vote.

“We’re going to hold an election on November 3 and the president is going to win,” Meadows said on CBS’ “Face the Nation.”

Trump on Thursday suggested delaying the U.S. elections, an idea immediately rejected by both Democrats and his fellow Republicans in Congress – the sole branch of government with the authority to make such a change.

Critics and even Trump’s allies dismissed the notion as an unserious attempt to distract from devastating economic news, but some legal experts warned that his repeated attacks could undermine his supporters’ faith in the election process.

Trump early Sunday called for a lawsuit to be filed to counter Nevada’s legislative efforts to extend mail-in balloting. “This is outrageous. Must be met with immediate litigation!,” he said in a Twitter post.