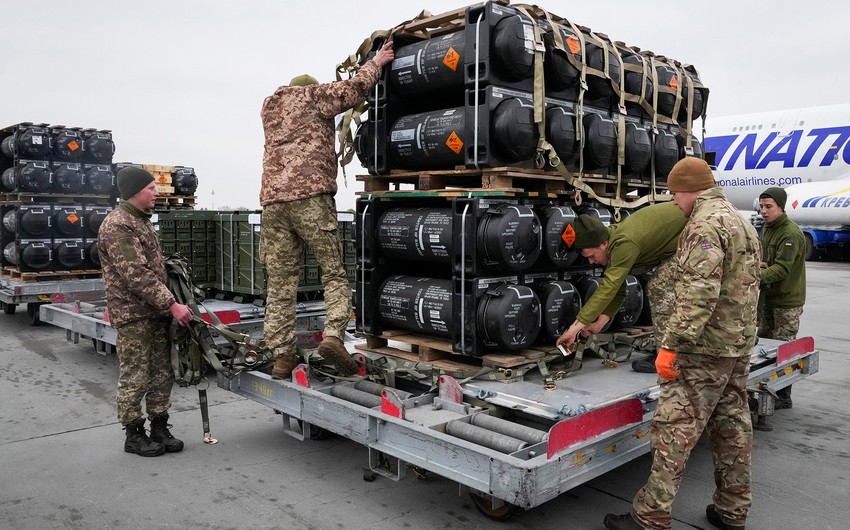 US government and congressional officials fear the conflict in Ukraine is exacerbating a nearly $19 billion backlog of weapons bound for Taiwan, further delaying efforts to arm the island as tensions with China escalate, Report informs, citing The Wall Street Journal.

The US has pumped billions of dollars of weapons into Ukraine since the Russian invasion in February, taxing the capacity of the government and defense industry to keep up with a sudden demand to arm Kyiv in a conflict that isn’t expected to end soon. The flow of weapons to Ukraine is now running up against the longer-term demands of a US strategy to arm Taiwan to help it defend itself against a possible invasion by China, according to congressional and government officials familiar with the matter.