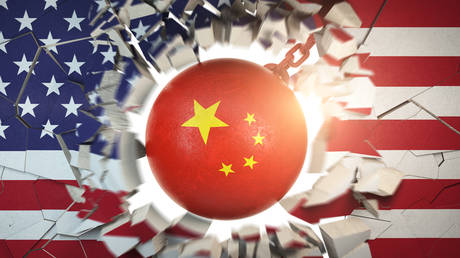 He told MarketWatch that life in the US could become more difficult due to fewer opportunities for ordinary citizens to get ahead financially. Another factor, according to the investor, is worldwide lack of trust in the US dollar that diminishes Americans’ purchasing power and could lower their standard of living.

The founder of Bridgewater Associates, the world’s largest hedge fund firm, Dalio said that today the capitalist system, the foundation of the US economy, is not working efficiently and effectively enough for all. (RT)