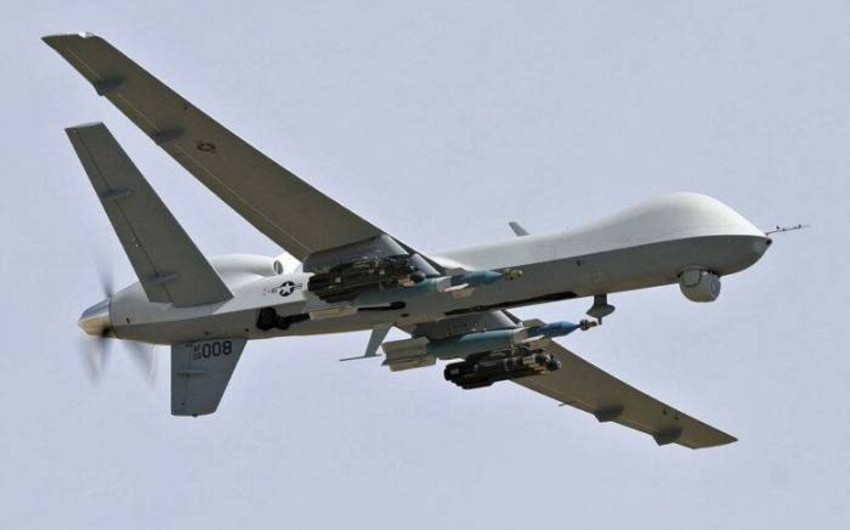 The US drone base to control the area from the Black Sea to the Aegean Sea and the entire Mediterranean Sea will appear near the Greek city of Larissa, Report informs referring to the Greek media.

Eight modernized US MQ-9 Reaper UAVs are already deployed at the airfield of the 110th Fighter Aviation Regiment of Greece. The first four devices were brought to the country and assembled in Larissa, the remaining four arrived in finished condition.

The Greek armed forces have already begun negotiations on the purchase of three such UAVs.