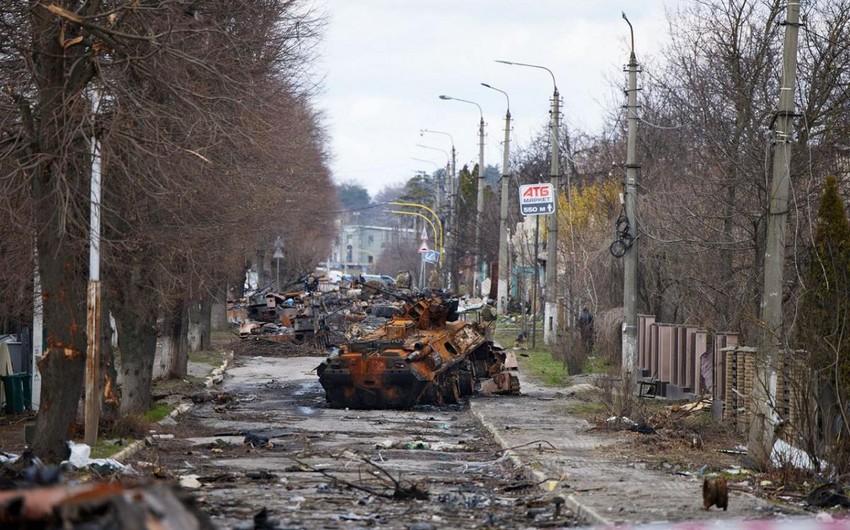 “Ukrainian forces in the north saw some gains in territory recaptured, including areas near Kharkiv. In the Ukrainian city of Kherson, Ukraine’s forces continue to press hard against the Russians. As an example, they inflicted damage on bridges used by the Russians,” a senior Defense Department official said, Report informs.

“On Aug. 9, a series of explosions took place at an airbase in Russian-occupied territory. While the United States does not know what caused the explosions, the official said, what is clear is that they caused significant damage to Russian aircraft and munitions used to attack Ukraine. The Zaporizhzhia Nuclear Power Plant in eastern Ukraine is currently under Russian control. According to the International Atomic Energy Agency, there is no immediate threat to nuclear safety, but that could change,” the Pentagon official said.